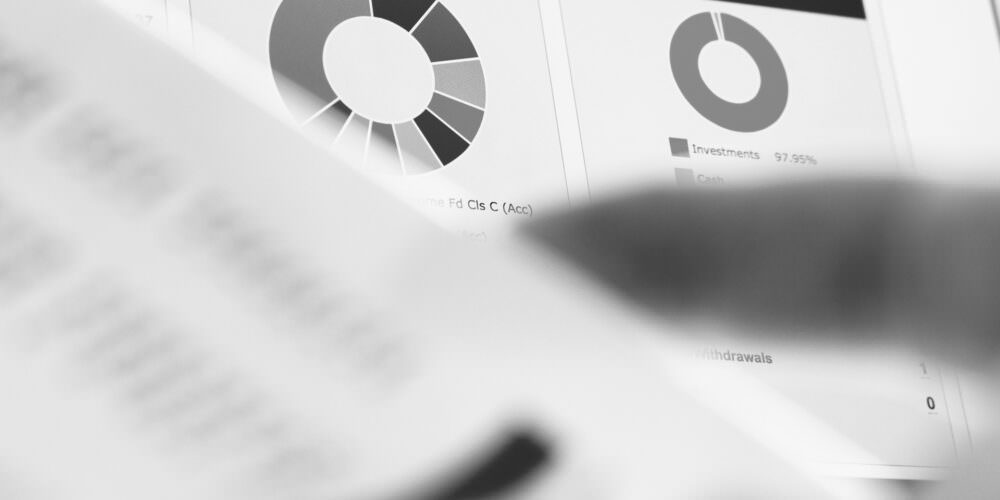 At the time of our investment in Fairstone, the IFA market was experiencing significant tailwinds, growing 8% in the 5 years prior. And – within this hugely encouraging environment – Fairstone was among the UK’s fastest-growing Chartered Financial Planning firms. So the appeal was clear.

But what ultimately drew us to Fairstone was the their unique approach to acquisitions and the entrepreneurial flare of the founder, Lee Hartley. Their acquisition model – based on Downstream Buy-Outs – gave them a strong foundation on which we were keen to build. Fairstone’s use of a proprietary tech platform – a common theme among Synova’s investments – was further icing on the cake.

Thanks largely to their DBO model, the company’s acquisition pipeline was already strong when we first committed. We believed our investment, and our track-record of buy-and-builds would allow the team to unleash their full potential. Bringing both capital and expertise, Synova has built on this considerably, assisting with a further 20 acquisitions to date, with a strong pipeline of further additions.

Of course, we also wanted to focus on improving the Company from within. In a bid to professionalise, we initially supported the team in making some key hires from successful blue chip competitors, including key positions such as CFO, COO, and CRO.

More recently, the addition of further experienced investment professionals has helped broaden Fairstone’s product offering within their discretionary fund management service. Assets under management have already risen by 100% within just 12 months of these changes.

We have good reason to be excited about our future with Fairstone.

“Our entire management team continues to enjoy our working relationship with Synova. This partnership, with a leading growth investor like Synova, has provided a super exciting gear change for Fairstone, which is allowing us to accelerate our growth strategy.”