Growth investor Synova is delighted to announce the sale of Tonic Games Group (“Tonic” or the “Company”) to Epic Games.

Headquartered in London with a global team of nearly 350 people, Tonic (including the game development studio Mediatonic), is a leading developer and publisher of multi-platform, social video games. Tonic serves the global interactive entertainment market, which continues to experience strong tailwinds driven by a shift towards digital distribution and demand for high quality, social-oriented, original games.

Following its partnership with Tonic in 2019, Synova played a key role in supporting the Company and its Co-Founders, Dave Bailey and Paul Croft, as they invested in scaling the team, technology and operations. Synova’s investment also helped Tonic begin building its own original IP, culminating in the release last year of Fall Guys: Ultimate Knockout, which became the most downloaded PlayStation Plus game in history with billions of views across YouTube, Twitch, TikTok and other social media platforms.

Since Synova’s investment, Tonic’s employee base has doubled and earnings have grown nineteen-fold reflecting the success of the pivot towards Original IP.

“Synova supported our ‘original IP’ strategy wholeheartedly, providing counsel and insight as we scaled. It has been a genuine and value-added partnership with them and they earned the trust that's so pivotal to a successful investor relationship.”

“We first met Dave and Paul in 2017, and after building a relationship and alignment of vision with them over time, we were delighted when they decided to partner with us in 2019. Since then Synova and Tonic have developed a close working relationship, and the success of Tonic is truly a testament to the hard work and dedication of the team. We wish them and the rest of the Tonic team continued success with Epic Games.” 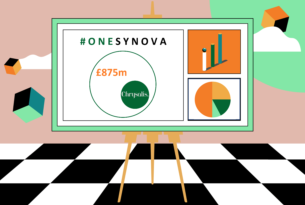 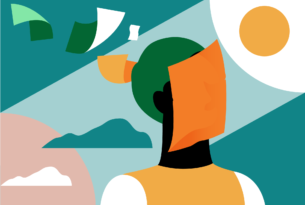 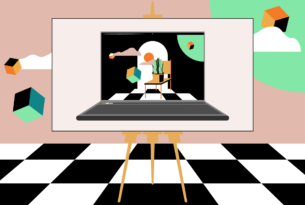